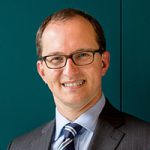 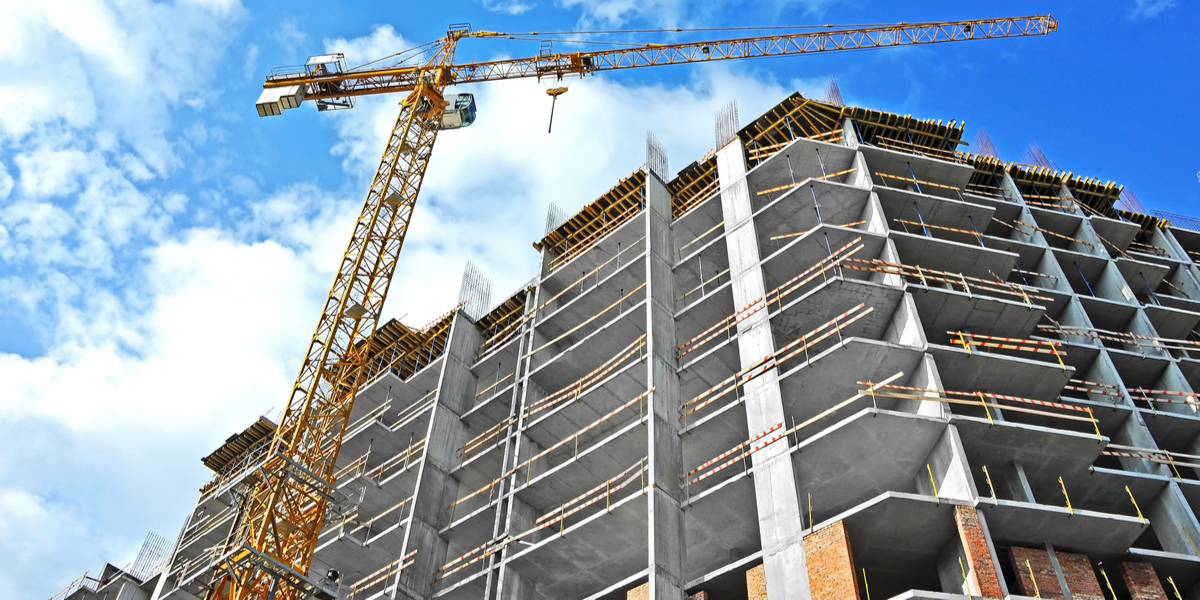 Matthew Bell, Senior Lecturer and Co-Director of Studies for Construction Law, University of Melbourne This article is republished from The Conversation under a Creative Commons license. Read the original article.

Three years have passed since a cladding-fuelled fire claimed 72 lives in Grenfell Tower, London, on June 14 2017. The construction industry and its regulators around the world are still grappling with how to create effective regulations to ensure dwellings are built to keep their occupants safe.

The Residential Apartment Buildings Bill in particular could be a game changer and is the focus of this article. The law is expected to take effect on September 1 2020.

The centrepiece of the legislation is an ability for the Secretary of the Department of Customer Service to order the correction of “serious defects” in residential apartment buildings. In practice, the NSW building commissioner and his staff will apply these orders, according to the bill’s second reading speech. Developers can be ordered to rectify building work “if the secretary has a reasonable belief that building work was or is being carried out in a manner that could result in a serious defect”.

The definition of “serious defect” includes:

Other states and territories have in place various provisions to order rectification. However, none of these are as extensive as the new regime in NSW.

In particular, the express power to order rectification after apartments are completed addresses the issue that frustrated the Victorian Building Authority’s 2017 attempt to have the builder rectify non-compliant cladding at the Lacrosse Building in Melbourne. So, the rectification powers are likely, along with the statutory duty of care in the Design and Building Practitioners Bill – also a NSW innovation – to attract interest across the country.

How much will the industry push back?

These measures to rectify defects go to the heart of the commercial drivers that underpin our largely privately delivered apartment stock in Australia. Without an occupation certificate, developers can’t settle the sale of the apartments (usually off-plan). Likewise, their building contractors will typically remain “on the hook” for a raft of obligations under their contracts.

By making defects correction a precondition for issuing the occupation certificate, the new law embraces the “prevention is better than cure” mantra that underpins reforms in Australia and beyond.

To what extent will the industry support this shift? Time will tell.

What can be said is that the reforms add a high level of intervention in the commercial drivers of apartment construction when the industry is already operating under the shadow of COVID-19 and its gathering recession. So it is something of a “wildcard” in an already fraught commercial landscape.

This means developers who do not have adequate measures in place to pass the costs of rectification and delayed occupation down the contractual chain are likely to resort to the extensive appeal measures in the legislation. Likewise, when contractors, subcontractors, consultants and suppliers do “carry the can” for such liability, they will look hard at the relief provisions in their contracts.

The disputes and delays that inevitably result can leave apartment owners and renters in limbo, despite the intent of the legislation to protect them.

Another crucial “time will tell” aspect is whether the regulator will have enough resources to inspect buildings – and issue prohibition and rectification orders when needed – in a timely manner across the industry.

The legislation largely leaves it to the Department of Customer Service to appoint “authorised officers”. The minister has indicated these officers will be the building commissioner and his staff.

The commissioner was reported in February to be recruiting up to 60 construction professionals as “auditors” for a scheme that looks similar to what is now enshrined in legislation. They will need to move rapidly to have it ready for the extensive interventions that the legislation anticipates.

Ever since the Grenfell tragedy, politicians around the world have at least paid lip service to the aspiration that “occupants of buildings deserve to feel safe and secure within their walls”. In saying this to the NSW parliament last week, Anderson was able credibly to put forward the Residential Apartment Buildings Bill as a vital piece in the regulatory “puzzle” to achieve that goal. The issues discussed here are likely to be just the tip of the iceberg as the industry absorbs the implications of the new law (and its forthcoming detail by way of regulations). But recent activity by NSW lawmakers suggests there is at last strong impetus to achieve meaningful and comprehensive reform.