All states and territories support interoperability 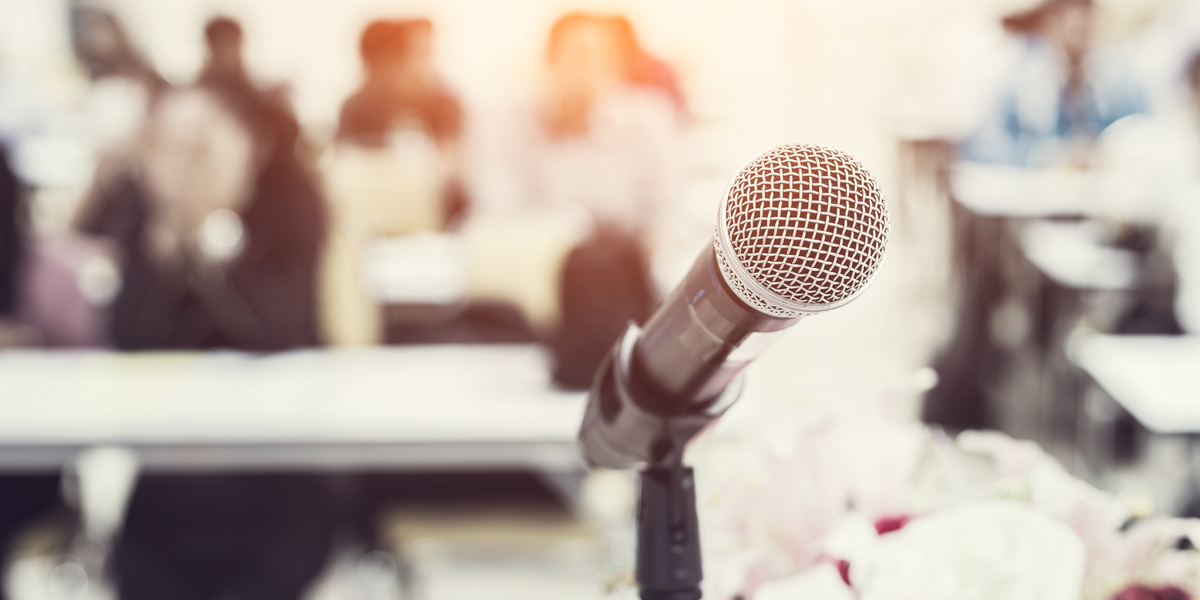 On 7 September 2020, all states and territories supported the principle of requiring interoperability between Electronic Lodgment Network Operators (ELNOs) in the Electronic Conveyancing National Law (ECNL). In addition, New South Wales, Queensland, South Australia and Western Australia further agreed to develop the technical and regulatory regime for legislation to be in place by mid-2021, with the aim to have the solution live as soon as practicable, and by no later than the end of 2021. Tasmania noted that it was taking steps towards implementing e-conveyancing locally.

Interoperability links ELNOs to enable a user (conveyancer, lawyer, or financial institution) to be a subscriber to one ELNO and transact with a user of another ELNO, without having to subscribe to both.
The Commonwealth Assistant Minister for Superannuation, Financial Services and Financial Technology supported this decision.

Mr Sims, Chair, ACCC, provided clear guidance on the importance of keeping to this timeframe to support the market’s transition to competition—to avoid entrenching a monopoly with foregone opportunities for innovation, lower costs and improved quality of service.

This decision considers several key reports since 2018, including ACCC, IPART and Dench McClean Carlson reviews, and recently the Centre for International Economic analysis showing that benefits outweigh the costs of implementing interoperability.

The technology design for interoperability is being developed with industry experts and wide-ranging representation from private operators, conveyancers and lawyers, financial institutions and regulators, against agreed criteria that prioritise security of the land title system, and allowing for new operators to emerge in the future.

At its core, the National eConveyancing Interoperability Platform will be based on an APIs based solution, consistent with the National API Design Standards – as endorsed by all jurisdictions.

The ECNL will be amended to require interoperability, including the necessary allocation of rights and obligations between ELNOs, and with appropriate scrutiny of the systems supporting interoperability.
Governments thanked national industry peak bodies, operating ELNOs and ARNECC for their contribution to the work involved in developing the national regime.

Ministers emphasised the importance of working with industry to deliver this reform in a secure and timely way, and have tasked ARNECC with bringing the solution to fruition