Law Practice in the ‘New Normal’ 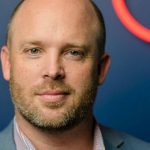 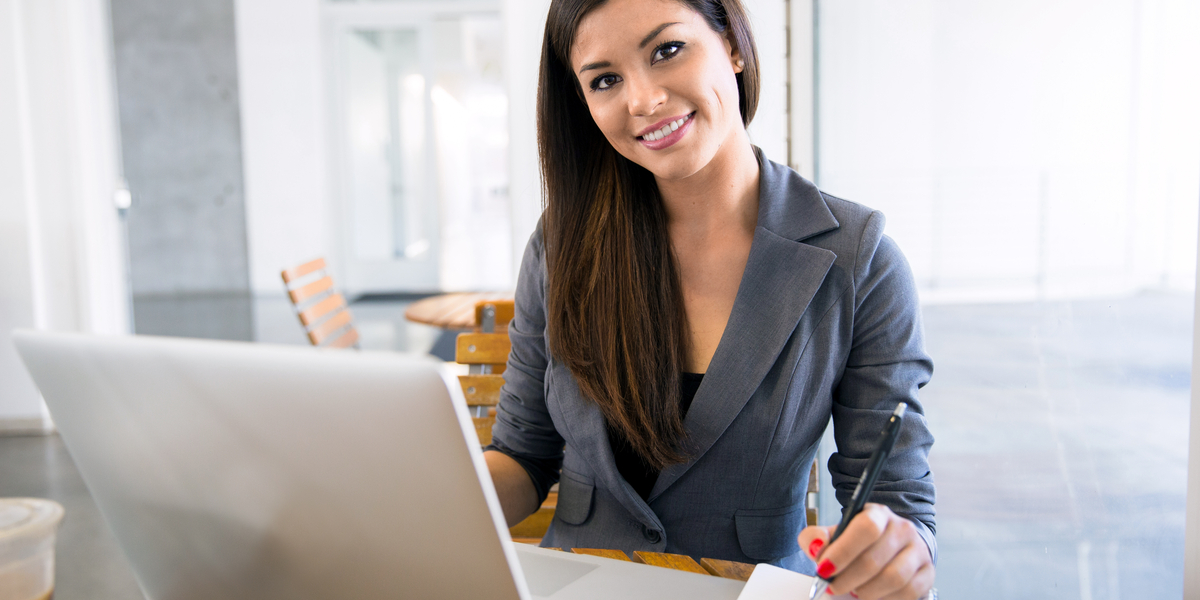 In March, Smokeball conducted the largest annual legal business sentiment study to explore law practice in the new normal and obtain valuable insights into the most important issues facing the legal profession. In doing so, they uncovered surprising statistics regarding law firm billing, pricing, technology adoption and remote work.

The COVID Impact: A Positive One for the Australian Small Law Sector

Findings from the Smokeball State of Small Law Australia Survey indicate that COVID has impacted the business revenue of the Australian small law sector more positively than negatively and leaves the sector set for considerable growth in 2021.

57 per cent of respondents to the survey saw a positive impact in their business revenue over last year with technology adoption and the increased appetite for property purchase the key drivers at 92 per cent and 69.5 per cent of positive impact felt respectively, followed by managing staff remotely (64 per cent) and workload (61.6 per cent).

However, 43 per cent saw an overall negative impact on their revenue in the same timeframe. Key negative impacts were felt from delays in the court and legal system (75.6 per cent), burnout (61.5 per cent), work-life balance (49 per cent), productivity (43.7 per cent).

The outlook for 2021 is good as most respondents expect to increase their profitability this year (82 per cent), with most of those expecting to increase between 10 and 15 per cent, and almost one-fifth expecting to achieve more than 20 per cent profit growth.

Of the 17.5 per cent who do not expect growth, more than half expect a profit decline of 5 to 10 per cent, while just over a quarter expect profits to decrease between 20 to 50 per cent.

Hunter Steele, CEO of Smokeball, commented: “Conveyancers and property focused lawyers have certainly been the winners in COVID times, with the huge increase in property purchases and research across the country, particularly in regional areas. Given the current economic situation, this looks set to stay the pace”.

Remote Work is not a Temporary Challenge:

Some of those challenges may arise from the continuation of remote working. While 68 per cent of respondents had flexible work policies pre-COVID, one-third of respondents are unsure or not confident that the small law and conveyancing industry is properly equipped to manage remote working on a long-term basis.

“Managing a remote workforce properly for the business and for staff is not a temporary challenge,” said Jane Oxley, CRO, Smokeball. “Our survey shows that after the vaccine rollout, more than half of firms expect to have a hybrid mix of office and remote work, while 13 per cent plan on still having everyone work remotely.  As we settle into the future of work, it’s important to not only maintain productivity and collaboration but also team culture”.

The majority of firms (79 per cent) are not planning on giving up or reducing their office space, with 14per cent reducing in size and 7per cent planning to give up altogether. More than half of firms believe nothing is needed to entice staff back to the office (51 per cent), one quarter (25 per cent) believe it will take the vaccine rollout, 10 per cent think it needs more zero transmission days while 13per cent cannot see anyone coming back to the office.

Worryingly, two-thirds of firms do not believe or are unsure if their billing accurately reflects their firm’s completed work. Only one-quarter of respondents knew what percentage of their time-billed work is billed daily and almost half (46 per cent) estimate they are not billing up to a quarter of their work.

More than a quarter (27 per cent) estimated they are missing billing up to a half of their billable items while 12 per cent estimated it is more than half. Reasons include fixed fee structures, competitive pricing, being time poor, underestimating the time involved and client expectations of a value-add service, as well as the pandemic problem of family demands interrupting work-time.

When asked where they lose most time in their day, administrative work was the top time drainer (35 per cent), followed by emails (25 per cent) and phone calls (24 per cent). In contrast meetings only accounted for 1per cent of lost time and documents 4 per cent. Less than a quarter of respondents filled in timesheets as they worked.

Hunter Steele, CEO of Smokeball, said “While law firms have largely adopted practice management software, there has until now not been any meaningful way for lawyers to track their time and activity so that they can bill properly for their time billed work, understand their profitability on their fixed fee work, and get visibility into their staff output.”

In response to this huge loss of billable work which is estimated as much as $3.7 Billion across small law in Australia, Smokeball has created AutoTime, an automated time and activity tool which is integrated into Smokeball’s practice management software. More than one-quarter of respondents (27per cent) estimated it gave them back between half an hour to two hours or more per day through automated time capture.