Innovation competitions are the next big thing. Here are 8 ways to make them work

Home > News & Insights > Innovation competitions are the next big thing. Here are 8 ways to make them work 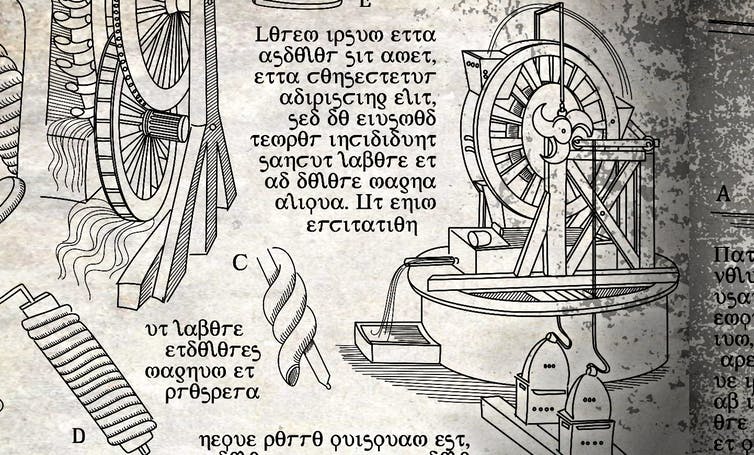 For centuries, human beings have relied on patents to encourage and protect innovation.

The electric light was patented, the phonograph, television, WiFi and Nespresso capsules.

But many inventions were not: matches, vaccination, computers and the internet.

Patents work by granting inventors an exclusive licence to make money out of their inventions for a set period of time. They are a reward for coming up with ideas and they promote disclosure of the ideas.

But, paradoxically, even if patents raise the number of innovations, they can also slow progress by imposing barriers to market entry on non-patent holders and decreasing the number of follow up innovations.

The rise of the prize

Increasingly, prizes are used as an alternative to patents: among them the Longitude Prize for an accurate and fast test for bacterial infections, and the Bill and Melinda Gates Foundation Prize for innovation in vaccine delivery.

Among the platforms is MIT solve, which is running competitions to develop systems to help children under five develop learning and cognitive skills and help businesses eliminate waste and reuse resources.

Another is Xprize which has developed a US$20 million prize for converting carbon dioxide emissions into valuable products.

As we speak, teams of innovators are competing for the US$5 million IBM Watson AI Xprize to demonstrate how humans can collaborate with artificial intelligence.

Other teams are competing for the US$1 million women safety prize.

A contest in France in the late 1700s to develop a method of preserving food that wouldn’t spoil while soldiers were away fighting wars led to the development of canned food.

Another in Britain produced a method for finding longitude at sea.

But it is easy to get substandard results.

Together with researchers in Europe, US and Australia, I have identified eight key ingredients for unleashing their full power.

Overly complex or specific challenges attract fewer participants. Yet so do overly abstract or general challenges.

So it’s important to be both specific and universal. Innovation often comes from outsiders in the field, so it can help to reframe the problem to be applied in many places.

For example, a contest that deals with computational problems in biology can be formulated in a way that it can be generalised to any life sciences problem involving computation.

Crowdsourcing is about tapping into unexpected ideas, often from unexpected places.

Partnering with recognised institutions or high-profile individuals can help.

For example, a competition on the use of big data for cancer epidemiology managed to create a community of more than 1,000 members partly by forming scientific and ethical committees of acknowledged experts.

Participation in competitions drops off rapidly over time, especially for innovators with lower levels of expertise.

A proven method of maintaining interest is to allow participants to comment on each other’s ideas and even join forces.

Another is to break a challenge into smaller parts to enable participants to engage with each other about their progress.

It helps to find online ambassadors, who are knowledgeable enough to make great connections and provide feedback.

The best of them are open to the unexpected and connect people in ways that find truly new ground.

It is possible to challenge participants to make them more ambitious by asking “what if” questions or using techniques like SCAMPER (substitute, combine, adapt, modify, eliminate, reverse ideas), ASIT (advanced systematic inventive thinking) and reverse brainstorming.

Monetary prizes can work, but often it’s not the amount that matters. Participants spend more money competing than the prize is worth.

In the late 1700s during a butter shortage the French Emperor Napoleon III offered a prize for anyone who could produce a cheap alternative. The winner was offered a patent, for margarine.

Tip 7: be prepared to redefine the problem

Sometimes competitors need to refine the problem as well as find the solution. They need to be encouraged to think broadly.

One tool is the C-K method that links knowledge to concepts. It has been used in this case to create a common understanding among cancer patients, oncologists and data scientists leading to new lines of cancer inquiry.

Tip 8: evaluate with an open mind

Evaluators are often confronted with novelty bias. Where ideas seem too radical or too far from traditional business models, they struggle to understand their potential. Even if a firm adopts them, bold ideas can be extremely hard to implement.

Companies can be encouraged to move beyond their traditional way of doing things by open innovation intermediaries.

Done right, competitions can be powerful. But getting the most out of them isn’t easy.

Prizes and patents are complementary: competitions allow us to test radically new ideas and patents ensure their protection.

This article first appeared in The Conversation on November 20, 2019 and is shared under Creative Commons. Read it now