Women lead the way in the legal profession 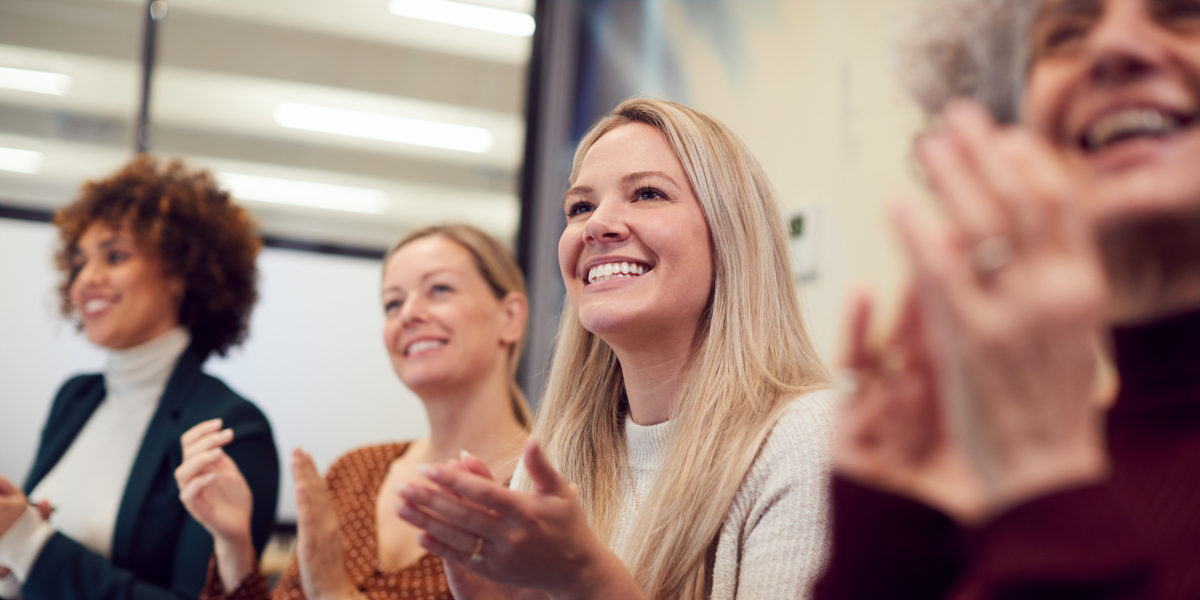 Today, the AFR reported that “women have officially taken over the legal profession in Australia, with 53% of solicitors now female and every state and territory reporting more women lawyers than men for the first time.”

The statistics pulled from the 2020 National Profile of Solicitors show that numbers across the industry have grown 45% since 2011 and women were responsible for 67% of this increase. The largest proportion were registered in NSW (43%), followed by Victoria (25%) and Queensland (16%).

NSW Law Society CEO Sonja Stewart, who supervised the project for the Conference of Law Societies, said women were coming into the profession at a ratio of almost two for every one man.

Sonja believes women are attracted to law because it’s about “helping people and solving problems”. The skills involved in the legal profession are those softer, yet still vital skills of communication, decision-making, analysis of information, negotiation and solving problems.

Women are often considered to be good problem solvers and good at generally interacting with people so as lawyers, these skills make them stand out in the profession.

In May, the AFR reported that the number of female partners at Australia’s top law firms passed 30% for the first time in January. However, now there is an interesting trend of women moving away from private firms. The latest data shows that most firms only have 48% female representation – way behind legal roles in government at 68%, legal roles in corporate at 60% and legal roles in community sectors at 71%.

Has COVID changed the gender balance in the legal landscape?

A lot of work had been done over the past decade on making legal workplace more female- and family-friendly. The pandemic in particular, has allowed for flexible work which has been one of the main barriers preventing the advancement and retention of women in law.

Amanda Mead, Principal at Law Firm Solutions spoke with InfoTrack in February and revealed that “I set up Law Firm Solutions, because I noticed there wasn’t a lot in the way of support for lawyers. I noticed that lawyers need help and they also need a little bit of education around how they can be better off reaching out for help rather than trying to do it on your own and that that’s ok [to ask for help].”

The COVID-19 pandemic has seemingly made firms more open to flexible working and this has meant that women who have responsibilities outside the office are not being overlooked for promotions. Have clear goals and communicate them to your firm early on.